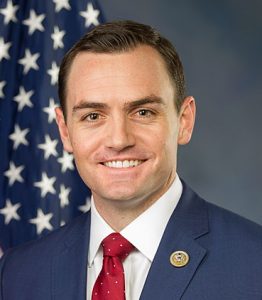 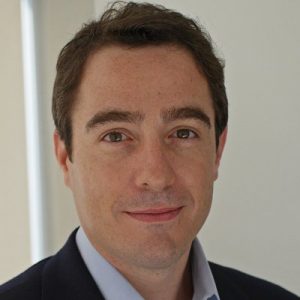 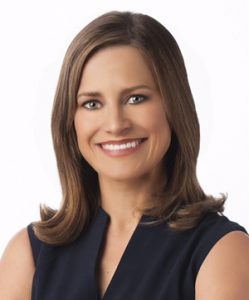 Part 2 in our interview series from a conference in New Orleans called Unrig the System, organized by a group called Represent Us. The conference brought together people from across the political spectrum to discuss the ways in which our nation is weakened by faulty election systems, bribery, secret and “dark” money, and lack of transparency and accountability—and to strategize paths toward greater representative democracy.