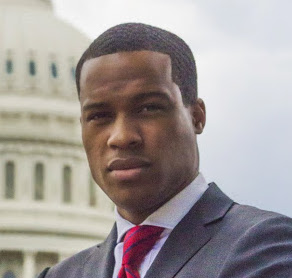 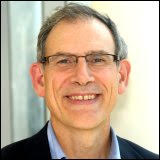 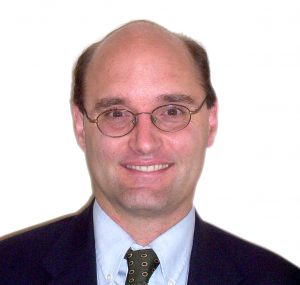 On today’s show we bring you Part 1 in our interview series from a conference in New Orleans called Unrig the System, organized by a group called Represent Us. The conference brought together people from across the political spectrum to discuss the ways in which our nation is weakened by faulty election systems, bribery, secret and “dark” money, and lack of transparency and accountability—and to strategize paths toward greater representative democracy.

Renaldo Pearson Organizer with Democracy Spring and Social Engineer-in-Residence at Harvard University, on the seven deadly sins of American democracy.
Phil Keisling Former Secretary of State for the state of Oregon, currently with the National Vote at Home Coalition, on mail-in ballots and other innovations in Oregon’s voting system.
Lisa Gilbert Vice President of Legislative Affairs at Public Citizen, on taking on corporate special interests.
Rob Richie Executive Director of FairVote, on multi-member districts.