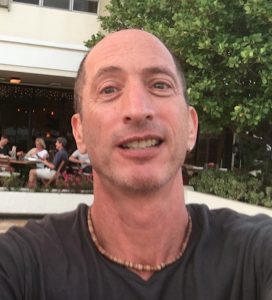 Before Stonewall is an award-winning and groundbreaking documentary from 1984 about Lesbian-Gay America before 1969 and the making of a civil rights movement. We talk to co-director Robert Rosenberg about the making of the film, which includes elders who came of age in the 1920s, archival footage from throughout the 20th century, historians, activists, and many more.