The fall and rise of the Mexican gray wolf 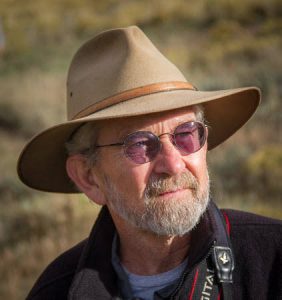 Dave Parsons was a biologist at the U.S. Fish and Wildlife Service, where he led project to reintroduce the endangered Mexican gray wolf in the Southwest. Now carnivore conservation biologist with the Rewilding Institute, he talks about the near-extinction of the species, the reintroduction effort, and the politics of wolves on a state and federal level. https://rewilding.org