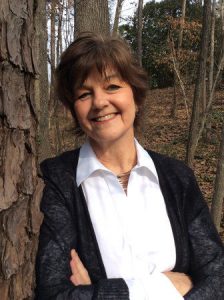 Nancy McLean is professor of history and public policy at Duke University. Her most recent book is Democracy in Chains: The Deep History of the Radical Right’s Stealth Plan for America. The book tells the story of the ongoing attempt to fundamentally reshape democracy in the United States and to undermine majority rule. Spearheaded by an economist named James McGill Buchanan and his colleagues, and funded by radical right libertarians, including Charles Koch and his brother David, this effort has profoundly affected the relationship between government and citizens, and, according to MacLean’s research, poses a serious threat to citizens’ ability to be represented by their elected officials.