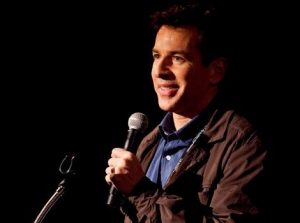 In 1937, Patricia Douglas was brutally raped at an MGM party. The film studio was all-powerful, and though she brought a federal lawsuit against them, her case was strong-armed out of existence and was forgotten until six decades later, when filmmaker David Stenn happened upon a newspaper article about Douglas and began to pursue the story. He found her and made a film about courage in the face of male power, Girl 27.