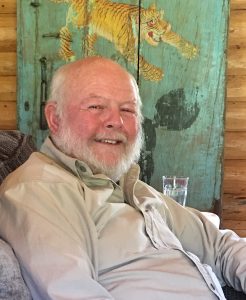 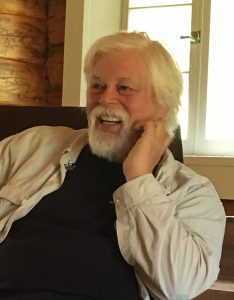 Paul Watson is founder of the Sea Shepherd Conservation Society, which has attacked the practice of illegal whaling by any means necessary–without ever injuring a single person. A modern-day pirate whose only goal is to protect our oceans, he’s been called everything from eco-terrorist to ocean savior.
Dave Foreman is founder of Earth First and the Rewilding Institute. His controversial tactics, including sabotage, “monkey-wrenching,” and other non-violent direct actions, have led to major conservation victories.