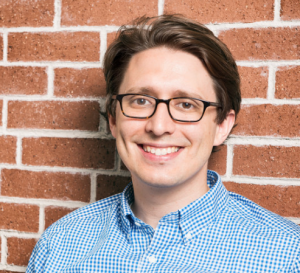 Bubonic plague is a terrifying disease that strikes–and kills–very fast. At the turn of the 20th century, it hit San Francisco, and had the potential to become a full-blown epidemic. David K. Randall‘s new book Black Death at the Golden Gate: The Race to Save America from the Bubonic Plague vividly recounts this history–it’s a story of racism, the advent of modern medicine, and the science and politics of the fight against a brutally lethal bacterium.