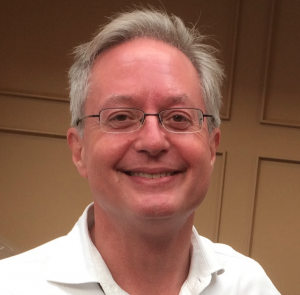 Karl Thidemann is co-founder of Soil4Climate, a non-profit that advocates for regenerative agriculture, with a focus on grazing and the restoration of grasslands. In this podcast he makes the case, supported by extensive scientific research, that the restoration of grasslands can provide a multi win-win––for the climate, biodiversity, soil health, good nutrition, farmer profitability, the water cycle, rural communities, anti-desertification, and maintaining traditional agrarian practices worldwide. He also challenges vegan narratives about food and climate, and, with a poem and a song, reminds us that the arts are an important part of the change toward a greener, healthier world.
Thidemann makes references to many farmers and ranchers during this podcast, and I’ve linked to their work in the timeline below.