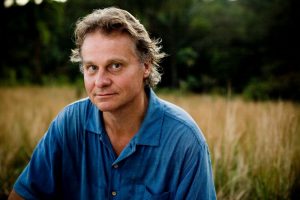 Wade Davis is a Professor of Anthropology at the University of British Columbia, he’s Explorer-in-Residence at the National Geographic Society, and he’s best-selling author of many books, including The Serpent and the Rainbow, One River, and The Wayfinders. Named by the NGS as one of the Explorers for the Millennium, he has been described as “a rare combination of scientist, scholar, poet and passionate defender of all of life’s diversity.”

Davis will be speaking at the Lensic Performing Arts Center on Tuesday, February 26, on “Why Ancient Wisdom Matters.”